The wedding for which was the most heartfelt emotional day of the season was Liz and Chris’s wedding at Hampton Manor.  The booking of me came by a chance meeting, serendipity (some might call it).  Whilst I was in Sorrento earlier this year photographing another wedding I met the groom – Chris’s Mum and Dad – Julie and Paul.  They too were staying at the same hotel and over the course of the week we spoke about their sons wedding, they spoke so fondly of their son Chris who was marrying Liz an illustrator from New York.  They spoke about how the wedding was to be held in August and how excited they were.  Photography was an important decision for them and something that had not been booked at that stage. Upon seeing my relaxed style, Paul and Julie booked me as a gift to Chris and Liz.

A few weeks upon returning from Sorrento I received an email from Julie that made time stand still and made me value everything we take for granted.  Julie wrote stating that she had been ill with cancer for some time and in late 2012 had been told she had literally a few months to live.  Feeling better in April 2013, Paul and her decided to make the most of their time and booked a last minute holiday to Sorrento (where we met), they extended their holiday after we left but, Julie became ill and was flown home.  She received the tragic news that she had weeks to live and so she wrote to us to explain the situation and to confirm she wanted me to photograph her sons wedding as her last gift to him.  This was a heart breaking end to what had been her dream to see Chris and Liz walk down the aisle together.  Suddenly the wedding, the planning and the emotion around the day was made so much more important. It was going to be an amazing celebration and a day to remember someone very special to both Chris, Liz, their family and friends.

As friends and family flew in from all parts of America and other parts of the world we gathered the night before for a rehearsal dinner and to meet everyone.  It was great to be part of that and I captured some photos of the bridal party making their final plans for the wedding ceremony.

The wedding venue – Hampton Manor has the most amazing Acer tree in the gardens and this was the main feature of the wedding. I know the tree meant a lot to Chris and Liz as they planned to decorate it and to be married under the tree canopy. It was an early start for the boys who were preparing all the decorations and a really cool hammock for chilling out on. Liz was a little more nervous so I gave her some space to calm her nerves and enjoy a champagne or two!

As the clock tower struck 12.30pm the bells chimed and out of the clocktower doors, one by one, came the bridesmaids, accompanied by the ushers and followed by the bride herself. I will never forget the sheer look of joy and excitement Liz gave as she clutched her Fathers arm and saw Chris for the first time. The ceremony commenced under the Acer tree and was opened by some beautiful words read by Paul that had been written by Julie for her son Chris and his bride Liz on their special day before she passed away.  There wasn’t a dry eye in the congregation as this was read out.  As Paul read the  words, on a day with no wind, there was a sudden whistle of wind that made the tree canopy rustle and then all was calm and it felt like Julie was there.

The day continued in a perfect style, the magnetism and true love between Chris and Liz was amazing and they had the most amazing day. I spent most of the day on a long lens getting those ‘in the moment’ documentary style images. The speeches were hilarious, some of the funniest I have ever heard. The day turned into night and we grabbed some photos as the sun went down and onto the hammock under the Acer tree. The real fun when Chris who is the drummer of a band took to the stage and they blasted out some amazing tunes to get the party started.

The full album of photos can be viewed here, feel free to leave a comment at the bottom of this blog, or join me on Facebook. 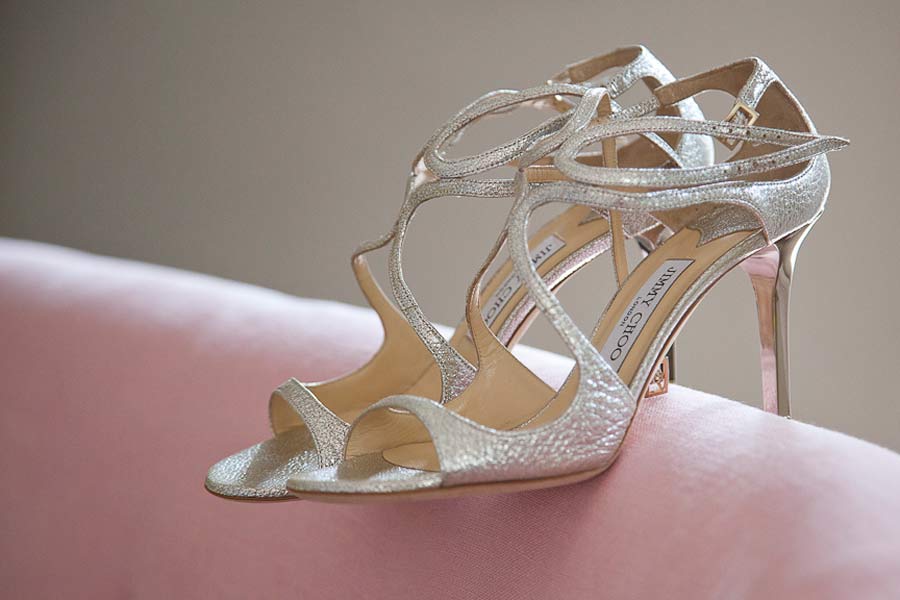 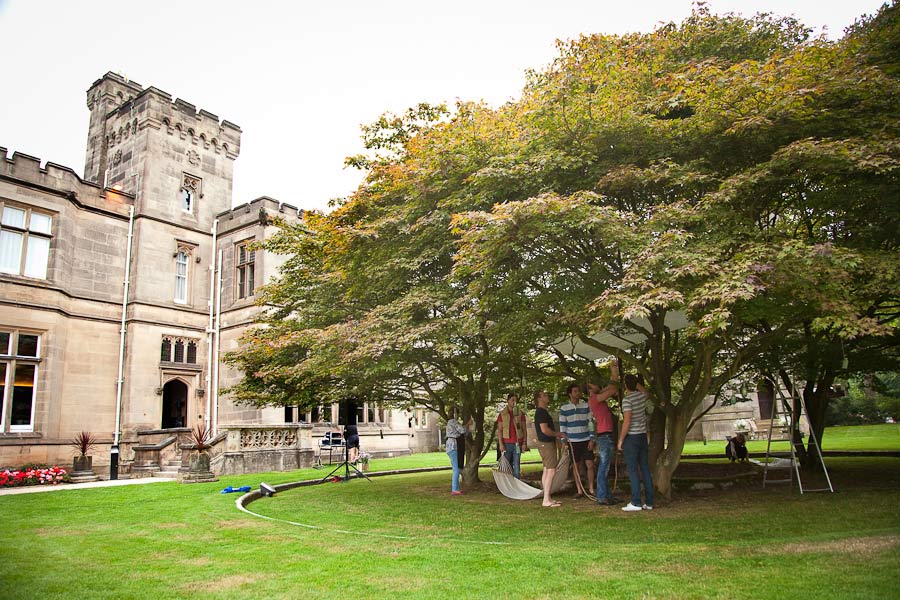 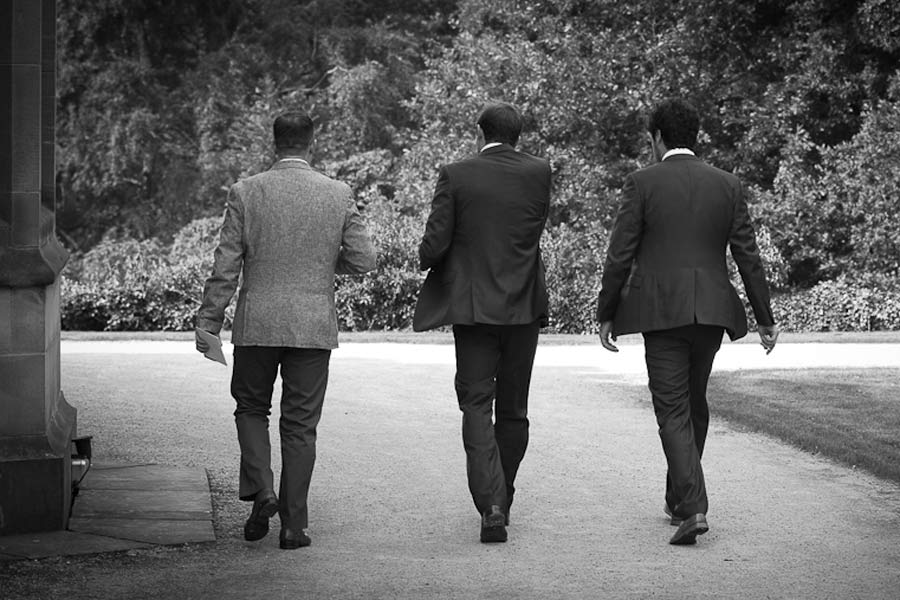 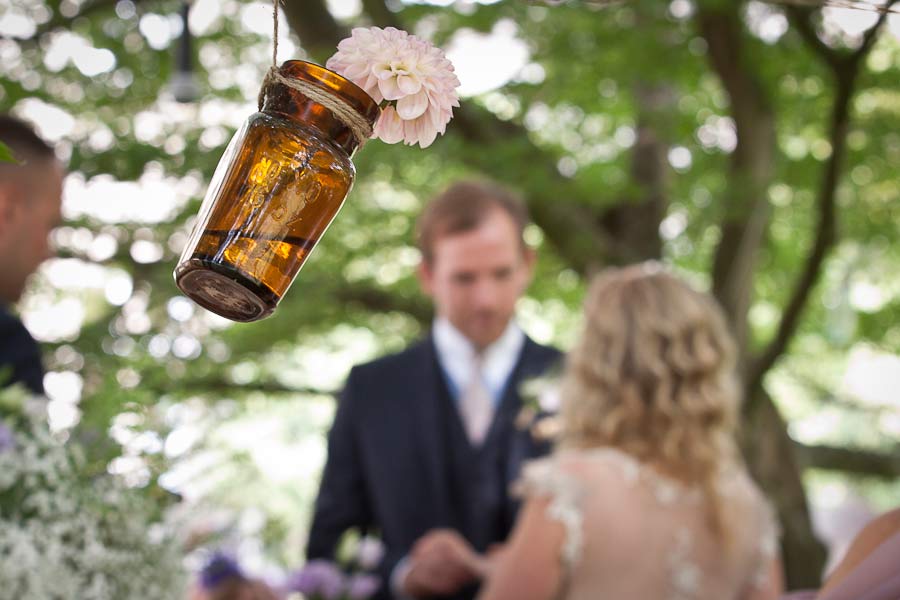 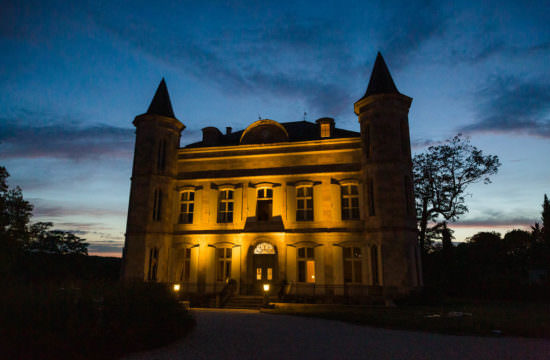